This article originally appeared on the ABC and can be accessed here . 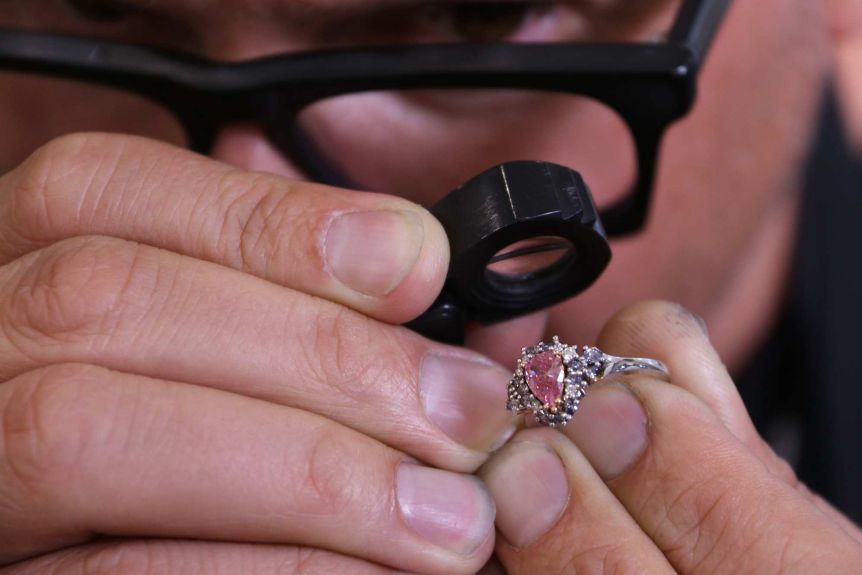 A WA mine which makes up 90 per cent of the world’s source of pink diamonds is closing.(ABC News: Charlotte Hamlyn)

They are unfathomably rare “freaks of nature” that have taken 1.6 billion years to emerge from the earth’s mantle and end up on master jeweller Rohan Milne’s work bench.

“They speak for themselves,” Mr Milne said while polishing a ring at his Leederville workshop.

“When you’re putting a beautiful vivid pink diamond into a piece and you’re polishing it up, the colour just jumps out at you and it’s amazing.”

While they say “diamonds are forever”, time is almost up for a deposit of pink stones in Western Australia’s remote Kimberley region. 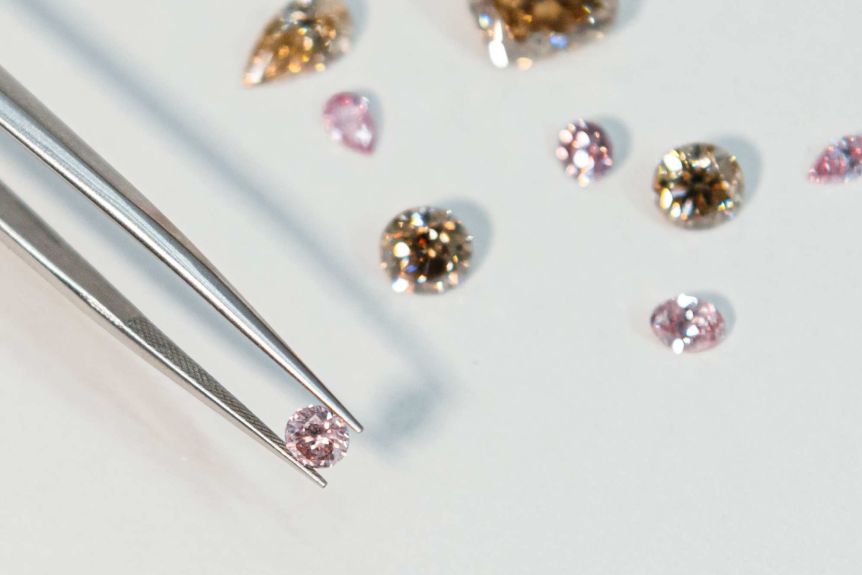 Argyle is famous for its champagne and pink diamonds.(Supplied: Rohan Milne)

Next week Rio Tinto’s Argyle mine, which produces 90 per cent of the world’s pink diamonds, will close, sparking a buy-up from wealthy collectors and investors around the world and marking the end of an era for Mr Milne.

“Being able to work with the most concentrated form of wealth in the world is an honour.” Excitement as mine uncovers treasure trove of rare hues

Since mining began at Argyle in 1983, the mine has produced more than 865 million carats of rough diamonds, becoming the world’s largest producer of coloured diamonds and virtually the sole source of a very small but consistent source of rare pink diamonds. “They were a colour and quality that we had never been seen before,” Ms Becker said.

“Before that pink diamonds had been found only very randomly and sporadically.

“They’d always been the ultimate treasures of kings and rulers, princes and potentates and then suddenly there was this a consistent source of diamonds of a real deep, emotive, sugary purplish-pink.

“It was completely unprecedented and there was massive excitement in the industry.”

Unlike white diamonds, which are graded based on their size, cut and clarity, the value of pink diamonds is determined by the vibrancy of their bubblegum hue.

Over the life of the Argyle mine, the value of the stones has steadily increased, defying the ebb and flow of economic cycles, and catching the attention of wealthy investors looking to diversify their portfolios.

Rio Tinto’s managing director for operations, copper and diamonds, Sinead Kaufman said over the past 20 years, they had risen in value by 500 per cent.

“Rarity, uniqueness and a finite supply has driven the strong value appreciation we have seen, and continue to see.”

“Pink diamonds have out-performed virtually all of your traditional asset classes over the past 10 to 15 years,” she said.

“We work with a very broad range of clientele. Interestingly the quickest-growing segment of buyers are self-managed superannuation fund trustees looking to diversify their portfolio.

“The market has known for a long time now that the mine is closing so I don’t think we’re going to see any shock movement but certainly in a year or two that supply squeeze will start to be felt quite significantly and I expect we’ll start to see pink diamonds really break out.”

Single carat can fetch up to $3m

But they do not come cheap.

Ms Cisecki said an investment-worthy stone started at around $20,000 and could attract up to $3 million for a single carat.

Smaller, paler stones are more within reach, at a few thousand dollars. Paler stones are more affordable, costing in the thousands rather than millions of dollars.(Supplied: Rohan Milne)

Ms Becker said investors were attracted to the Argyle brand in particular because of its well-documented history.

“We’ve lived through the life of this mine, right from the start, and in these days, when people are really concerned with the origins of every product they buy, particularly luxuries, then this has been a very important element.”

At his Perth jewellery stores, Rohan Milne has witnessed an increase in enquiries about pink diamonds in recent months.

He believes it is driven by both news of the mine’s closure but also by the COVID-19 pandemic, which has seen a number of his clients redirect funds put aside for travel or investment in the stock market. Mr Milne said there has been increased interest in pink diamonds in recent months.(Supplied: Rohan Milne)

“Every week we have mums and dads buying pinks for their daughters with the knowledge that their children might not have access to them in the future,” he said.

“We’ve had matched sets of stones bought for grandkids.

“They’re putting a little bit of their net worth into something that’s rare enough that might just go up in value, but also it’s a little piece of Western Australia.

“A lot of people have become a little more nostalgic this year.” 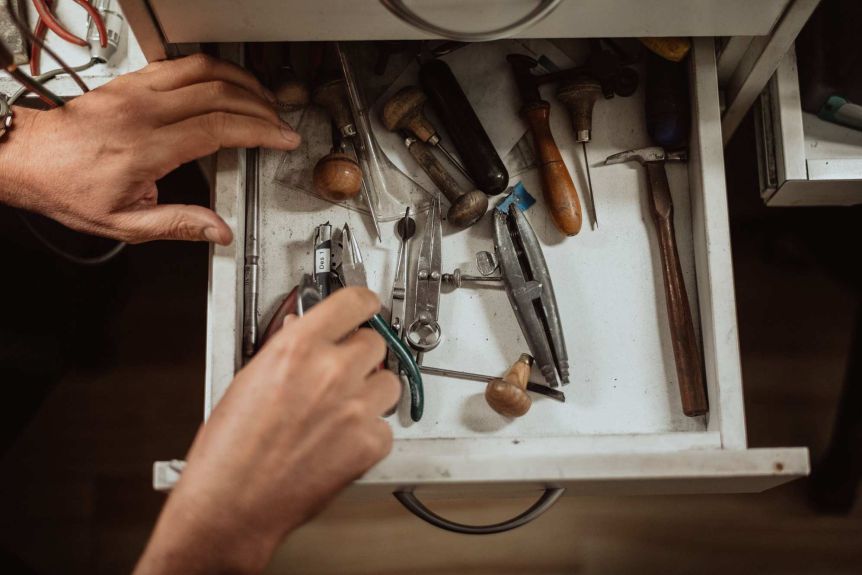 Mr Milne’s Leederville store is one of the few that gets access to Argyle’s auctions.(Supplied: Rohan Milne)

He’s one of a handful of jewellers around the world who gets access to, and the chance to bid on, stones from Argyle’s annual tender and he will preview the penultimate collection in the coming weeks.

It is a blind auction; jewellers have a limited time frame in which to present their best and final offer on a stone in the hope that they come out on top, but don’t overpay.

“You get one chance. Everyone has to put their best foot forward first time around,” he said.

“It is pretty nerve wracking. But this is it, it’s now or never.”

The Argyle mine will close on Tuesday and Rio Tinto will begin a five-year process to decommission it before returning the land to its Traditional Owners.